"Beyond a critical point within a finite space, freedom diminishes as numbers increase. This is as true of humans in the finite space of a planetary ecosystem as it is of gas molecules in a sealed flask. The human question is not how many can possibly survive within the system, but what kind of existence is possible for those who do survive."
– Pardot Kynes, first planetologist of Arrakis (in Frank Herbert’s Dune) 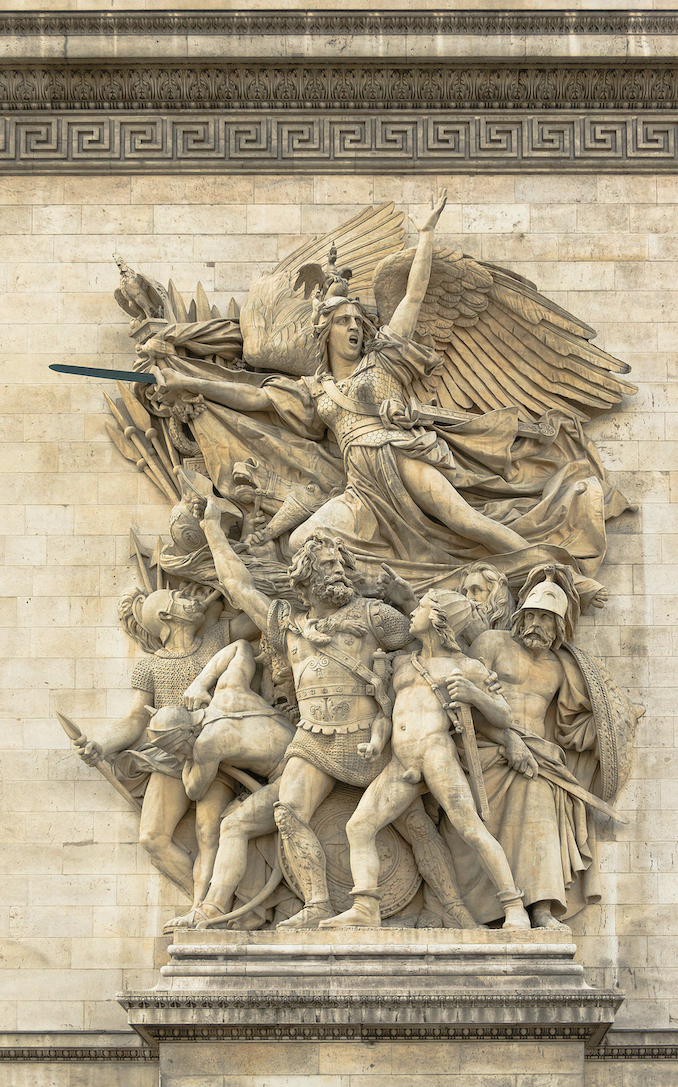 By Nina Heyn – Your Culture Scout

We called this issue Visions of Freedom because an old saying reminds us that if you do not know where you are heading, you will never get there. The Solari Report’s declared mission is to provide information that enables people to make intelligent, humanistic choices about their lives and their goals. If one of these goals is freedom, then it should help to have a mental map of what freedom means.

"Freedom" and "independence" obviously have meant different things to different people across cultures, eras, and societies. Even in the same time and place, these concepts are likely to mean something different to each individual. This is one of the reasons that in every period of human history, there have always been people who were oppressed (or at least who felt oppressed) and some who tried to change the status quo.

Sometimes, protests have led to massive social changes, like the revolutions in France, America, or China. At other times, changes have resulted from the acts of individuals standing up for their rights—such as the women’s movements or activism to change laws about caring for children or mental health patients. In each instance, though, there has been the same underlying idea—that human beings must have dignity, independence, and fulfillment of basic needs to function in society. 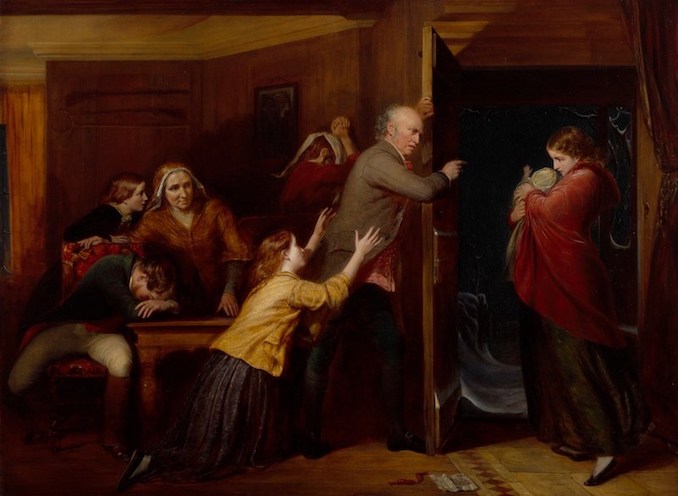 The 19th-century artist Robert Redgrave painted The Outcast in 1851—a dramatic domestic scene with a woman who is lacking two basic freedoms: the economic freedom to make a living without her father controlling her income and the social freedom to raise an out-of-wedlock child without shame and repression. To me, it is a great victory that, a century and a half later, most women (at least in the western world) are not likely to find themselves in such a situation. People’s ideas about women’s economic independence have changed, so this emotional work of art no longer portrays a real-life situation in most modern households.

No matter what ideology, we all instinctively understand the concept of freedom. We may have family histories of ancestors who literally fought against armed invaders of their land. Or, we may ourselves have supported various causes—a woman’s freedom to make decisions about her body or her money, a man’s freedom not to be persecuted for his looks or religion, or a child’s freedom not to be forced to work. These are basic freedoms that most of us take for granted in western countries, though they are less available outside the G7 club. In Eastern Europe during the Cold War, people did not even have the freedom to travel abroad; attempts to cross the border would be punished by death, torture, or imprisonment for the escapee and their family—something that is sometimes hard for westerners to comprehend.

The threat of foreign invasion is not imminent in western societies, but the lack of financial freedom constrains people everywhere in the world. It may take the form of unemployment, a lack of funds to get (or continue) education, or not enough money to afford decent food and housing, child care, or the cost of a divorce. There are also more subtle freedoms—such as the intellectual freedom to express disapproval of the state, or the personal freedom to live life undisturbed by social conventions, pollution (whether air, light, sound, or chemical), or criminal and medical threats created by societal structures. 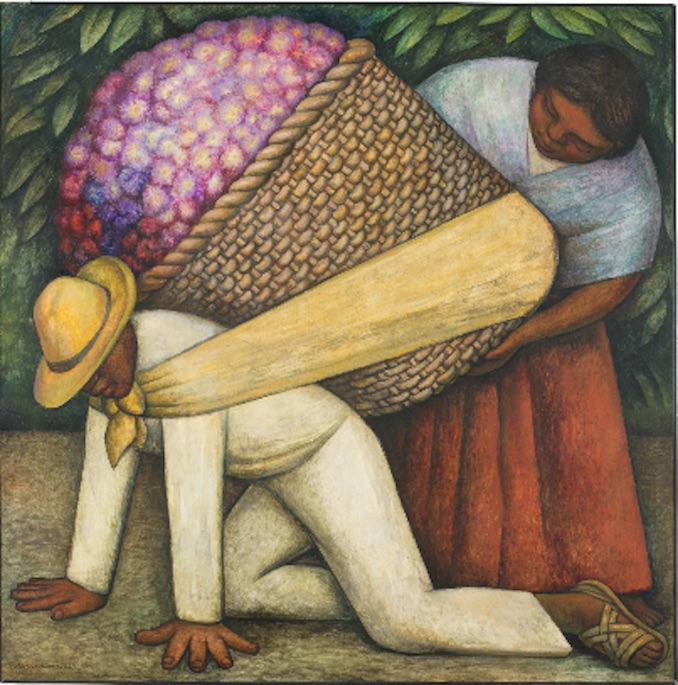 Here is another magnificent painting that portrays the lack of financial freedom. Diego Rivera’s The Flower Carrier is an ironic but compassionate portrait of a man literally crushed by the weight of gorgeous flowers. Those beautiful pink buds, symbols of grace and luxury, have bent in half the farmworker who has to carry them from the field. For him, the flowers are just a burden he must support to feed his family. No luxury or beauty for him. When Rivera painted this symbol of Mexican peasants’ toil in 1935, it was an expression of his communist political views. Until World War II, a lot of intellectuals all over the world—outraged by the oppression of farmers and workers in their countries—embraced communism. This illustrates the enduring power of good art—The Flower Carrier is still a powerful, emotional picture even though people’s views about ideologies such as communism have radically changed.

Artists can express various ideas in a much more interesting way than the dry analysis of scientists. Artists can also do one thing that we all need—inspire. Thus, the Visions of Freedom portion of the 3rd Quarter 2020 Wrap Up is meant to be an inspiring gallery of art. When we feel that some of our freedoms are unattainable (for example, when lack of money—or a virus—make it difficult or impossible to live where we want), then perhaps we can find solace in music, a painting, or a movie. Art has many functions, but one of them is therapy. This is why our cultural column is called Food for the Soul and focuses on things that can create a respite from the daily grind and make us whole, even when we feel down. As Wayne Dyer says: