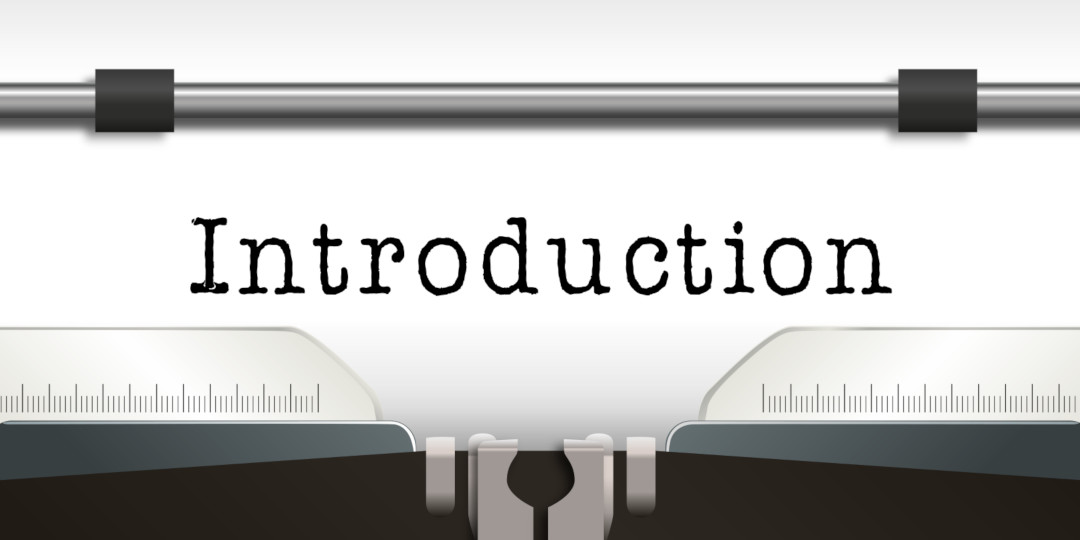 It was after the creation of the World Trade Organization—the mid-1990s period when the money started flowing out the U.S. Treasury back door and the financial coup d’etat began. That was when I suddenly noticed that Americans had stopped saying "Hey, it’s a free country."

For the first four decades of my life, I had heard it constantly. Someone would say some wacky thing or something offensive, and then someone around them would shrug their shoulders and say, "Hey, it’s a free country." The saying reflected that great American spirit of "can-do" and generosity, as if to communicate: "I think what you said is [FILL IN THE BLANK: stupid, nuts, idiotic, bizarre, pointless, nasty, asking for trouble], but I take no offense because you should be free to think whatever you want and free to express your opinion." Or, as many a Southerner might tell you, "We prize eccentricity." Variety is the spice of life. . . where variety is encouraged and tolerated.

Even before the disappearance of "Hey, it’s a free country," I already knew we were in trouble. The percentage of broadcasting time in the corporate morning news shows dedicated to cooking had been steadily increasing—a clear sign that secrecy was on the rise. I also started to notice that my friends were enjoying the attention and delights they received through their consumer power. They did not seem to notice or care that their political power was draining out the back door along with the money.

One day, I realized that a switch had been thrown. When I said, "Hey, it’s a free country" in defense of someone saying some ridiculous thing, suddenly, everyone was looking at me as if I had committed a faux pas. Somehow, I had not kept up with the times and had said something now considered quite passé. I also realized that I had not heard anyone else say "Hey, it’s a free country" for a while.

Suddenly, we all got very careful. Men tiptoed around women. (Someone might sue them.) Suddenly, we were paranoid. It was as if we knew that the NSA was listening. And indeed they were, particularly after the Telecommunications Act of 1996.

For my part, however, I decided that I was going to keep saying "Hey, it’s a free country." Because this is my intention, just like I dream of a 100% Popsicle Index.

Fast forward to 3rd Quarter 2020. Freedom and prosperity have been steadily seeping out of the Western world for some time now, as the U.S. national security state and its allies continue to centralize the economic and political machinery. In 2020, the global leadership has made abundantly clear its intention to engineer a giant leap forward into technocracy, transhumanism, and totalitarianism. The engineering of health care fraud and a pandemic serves the central banks’ "Going Direct Reset" and related disaster capitalism. It feels like Leonard Cohen’s song: "And yes it’s come to this, it’s come to this, and wasn’t it a long way down, wasn’t it a strange way down?"

But if the world we knew is dying, then it’s time to ask ourselves the central question: What is the world we want to see born? We get a say as to what happens next. Our intention counts. The situation is far more fluid than most people dream.

After The State of Our Currencies and The Injection Fraud, I wanted to step back from the intensity of the Going Direct Reset and the discussion of where the centralizers want us to go and instead consider where we want to go. To this end, I turned to a person whose work always inspires me, Nina Heyn. Nina is Your Culture Scout—the author of our Food for the Soul column and host of the Food for the Soul podcast. In addition, every quarterly Wrap Up now includes a Food for the Soul section as well as a movie section produced by Nina, whose knowledge of movies and cinema is nothing short of astonishing.

For this Wrap Up, I asked Nina to explore the Visions of Freedom that artists have given to us through the centuries. She created this brilliant and thought-provoking section working from her home office as she steadily canceled Food for the Soul travel plans and reservations to attend leading exhibits in San Francisco, Chicago, London, Rome, Vienna, and Krakow. As I write this, Pennsylvania has gone into lockdown, which also thwarts our Christmas-time plans to go to the Impressionist collection at the Barnes Foundation Museum; to see the Wyeths at the Brandywine Museum of Art; to view the Christmas lights at Longwood Gardens; and to take Nina on Boxing Day to see the riders and hounds off at her first excursion following a fox hunt.

As I explained in The State of Our Currencies, Mr. Global has "pushed the Red Button." It was bound to happen eventually. So, the question is: What are we going to do about it?

I had a deputy in the Bush Administration who used to say, "In the destruction of the old, let there be the creation of the new." What he meant was that we create the new as we deal with the mess of the old failing. Stated another way, as the Titanic sinks, we pick up the pieces we can use to build our ark. We invent our future as we navigate today’s "must do’s." This is "future judo." And it starts with our intention—an intention that speaks with integrity from the innermost core of each of our souls.

My intention is that you and I will be free. May Nina’s Visions of Freedom help you nourish yours.